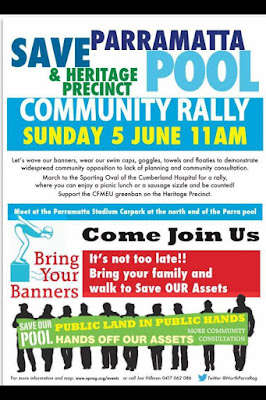 There are 1820s Francis Greenway Parramatta Female Factory buildings in the Cumberland Mental Hospital precinct in North Parramatta that are subject to Nsw Urban Growth rezoning and private sell off. 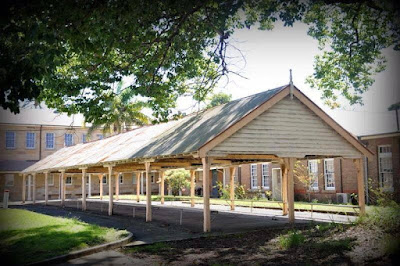 There is incredible colonial convict history contained within this 30 hectare site on the banks of the Parramatta River that many members of the public wouldn't even know exist seeing as NSW Health use the site as a mental hospital. 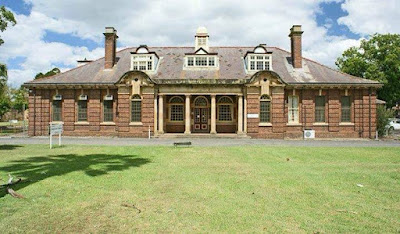 The local residents are trying to circulate interest in the sydney residents to attend a community rally to show solidarity and support to stop any new buildings being built and land sold to developers.


The government wants super lots sold to developers and built close to these old buildings. it's hard to show the Government that people care about its importance when many Sydneysiders don't even know these buildings are here to protect. 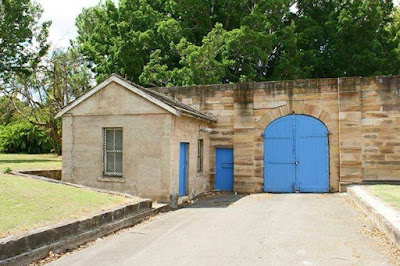 The North Parramatta Residents Action Group of only 100 or so people are trying to inform Sydneysiders of these plans and hope you will join us for a rally this Sunday 5th June, meeting at 11am at Parramatta Stadium carpark. 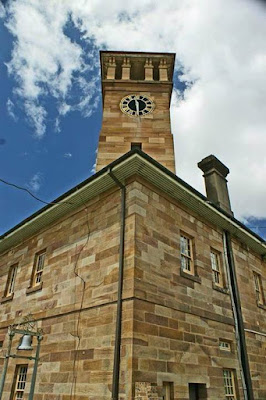 For more information about these issues go to  nprag.org

A major development is planned for the historic Camden Vale Milk Depot site at 11 Argyle Street Camden at the entry to the historic town centre
.
The $8.8 million development was lodged in April 2016 by developer C Meitanis for five restaurants and a car park.

Camden mayor, Councillor Symkoviak has stated that it will transform the site into a restaurant precinct. (Macarthur Chronicle 26 April 2016, p13; Camden Narellan Advertiser, 11 May 2016, p7)

Not everyone agrees with the mayor.

A number of community groups including the Camden Residents Action Group, the Camden Community Alliance and the Camden Historical Society  have objected to the development. (Camden Narellan Advertiser, 11 May 2016, p7; Macarthur Chronicle, 26 April 2016, p.13; The District Reporter, 29 April 2016, p. 3)

Former Camden Council Mr K Hart stated in April that the development would completely change the entry to the town area. (The District Reporter, 29 April 2016, p.3)


Camden Community Alliance vice-president Ms L Idon stated that the development does fit with the historic centre of the town area. (Camden Narellan Advertiser, 11 May 2016, p.7)

The current industrial building on the site was opened in 1926 and was a milk depot of Camden Park's Camden Vale Milk Company. The plant was regarded at the time as one of the most modern for the scientific treatment of milk. The current building replaced a former timber construction that burnt down in 1926 that was originally built in the 1890s.