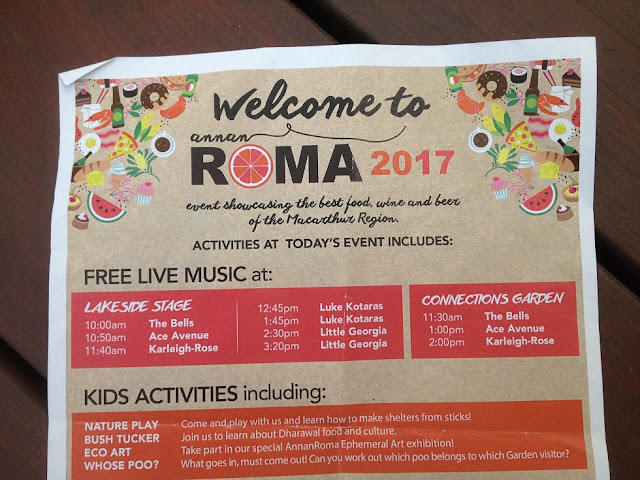 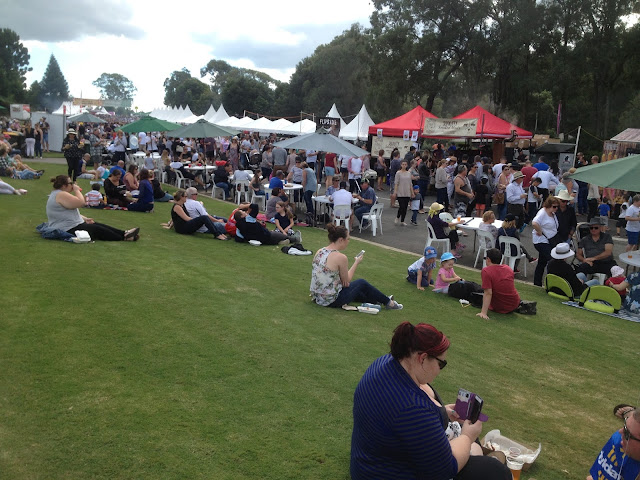 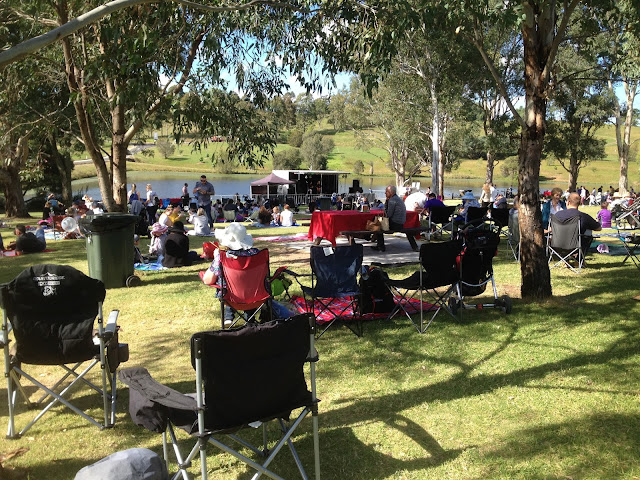 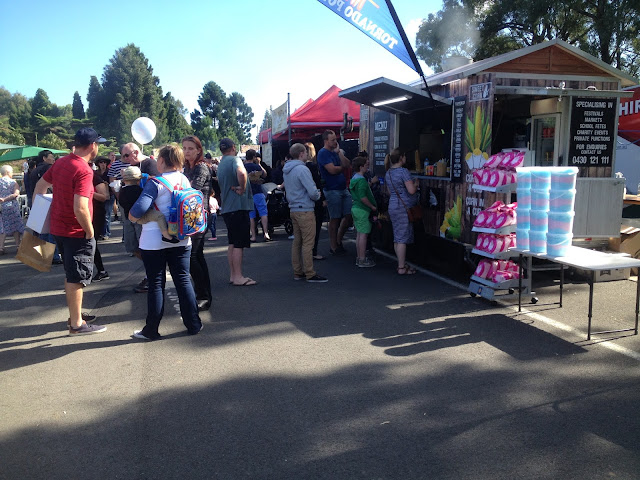 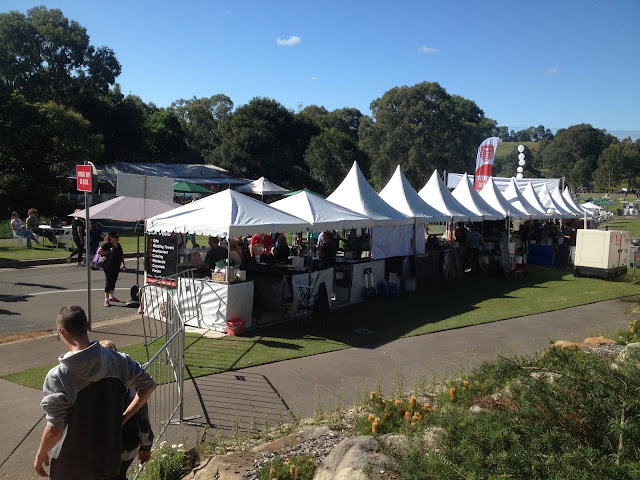 Posted by camden history notes at 23:06 No comments: 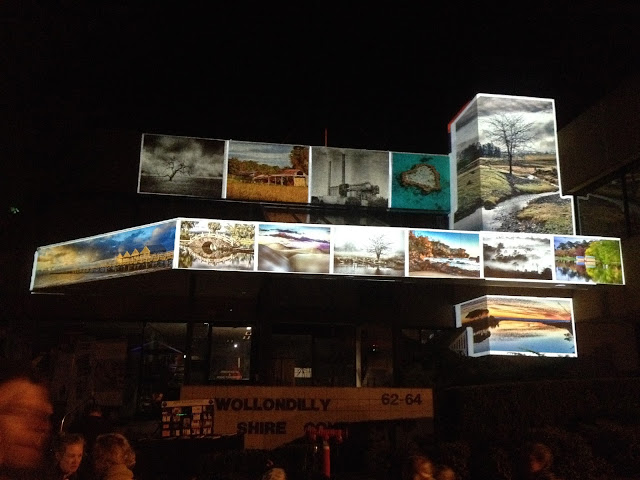 There were huge crowds at Picton's 2017 illumin­ARTe festival this evening Saturday 29 April.

The cold did not deter the crowds with temperatures low enough to demand a coat and scarf. There were hosts of food stalls doing a roaring trade and one of the local cafes ran of out of take-a-way coffee cups.

There was light projects on a number of buildings including the old post office, bank building, church and council chambers.

There was lots for the kids to do out the front of the bowling club.

The crowds were so big that you were slowed to a shuffle in the rows between the stalls, The local families and their kids were out in force enjoying a night out.

There was plenty of musical entertainment at the various stages and the night was topped out with fireworks. 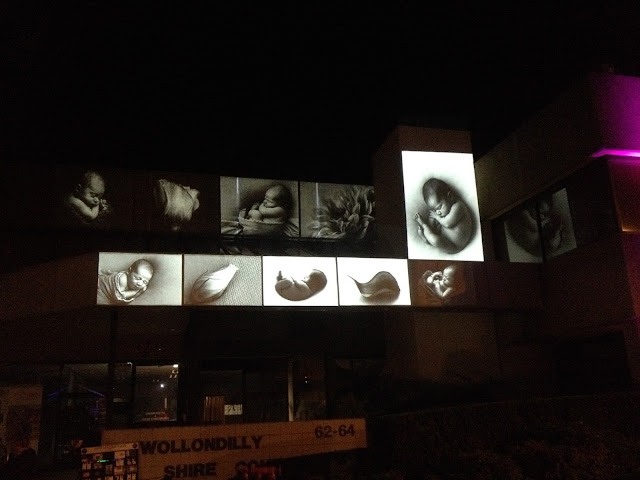 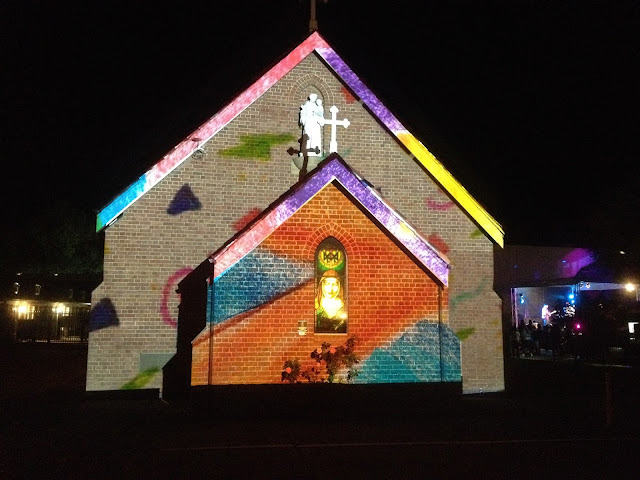 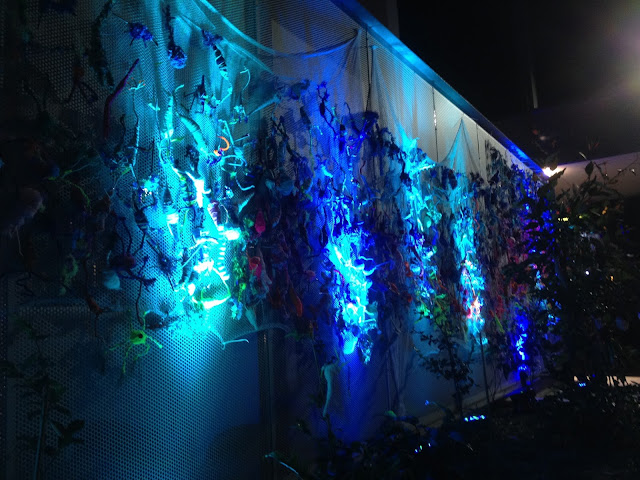 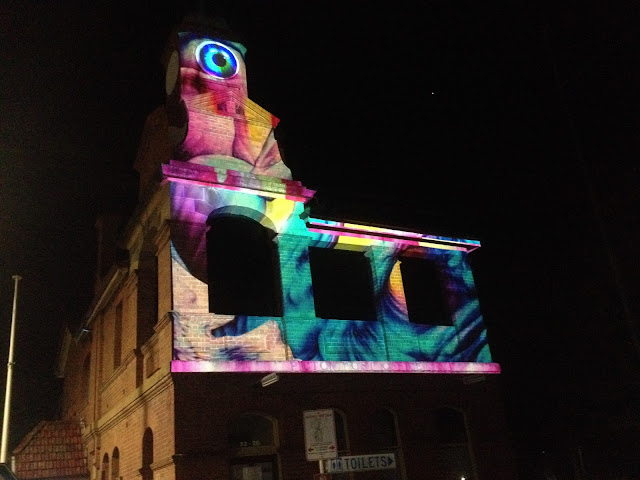 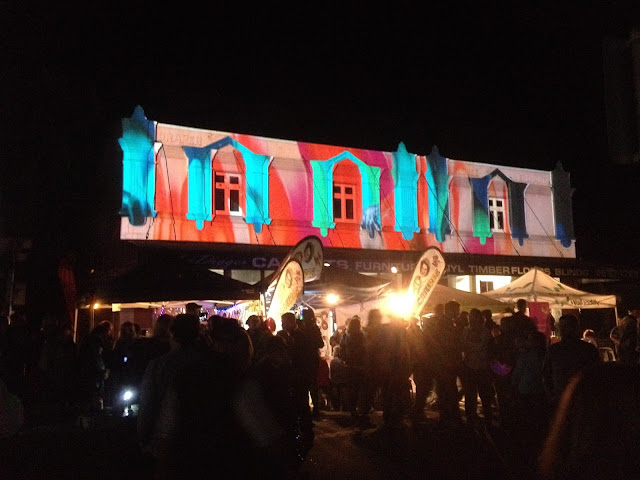 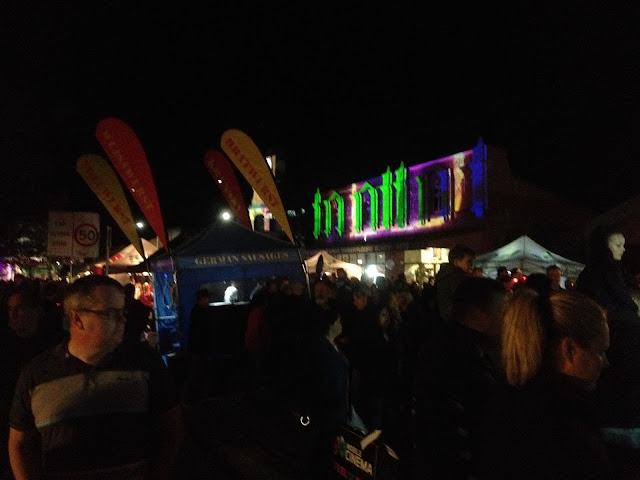 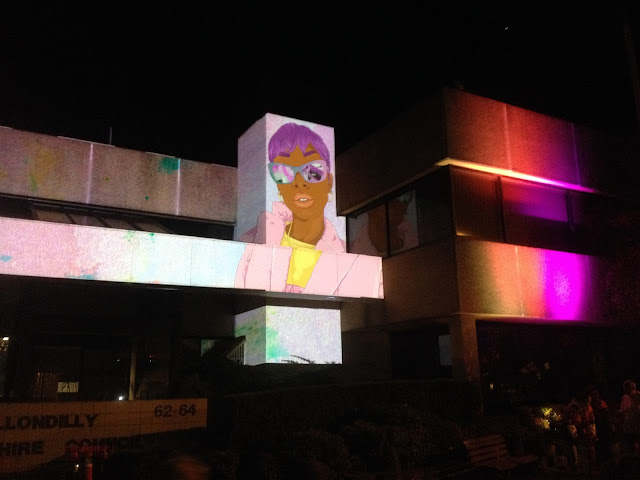 Posted by camden history notes at 04:23 No comments:

A local Macarthur author Lauren Hokin has just finished a major research and writing project on the First World War Anzacs of the Macarther region.

Lauren writes about the impact of the First World War on the our region and why she decided to write about it:

The First World War devastated many communities throughout the country. And this was no different for the small rural population of what is now the Macarthur Region. The Great War was one of the most momentous incidences of recorded history, and a catalyst for much of the events of the 20th Century.

Thus, it has become an integral part of Australia's national narrative. Its impact on our history, society and culture cannot be denied and must be understood if we are to know who we think we are.

The sacrifice of so many who left for the battlefields and those who gave everything on the home front must be remembered and commemorated. However, with the passage of time, the names and stories of the countless brave men and women who served in the war and those on the home front are becoming lost.


The book, 'Anzacs of Macarthur: The Men and Women Who Served in the First World War,' by Lauren Hokin attempts to remedy this. The book denotes the war time narratives of each of the 1100 plus individuals from the area whom decided to serve and those who stayed behind struggling to deal with a catastrophic world crisis unaware that many of their loved ones would not return home.

So as a community, lets honour and never forget our fellow townsfolk who left for war so long ago but remain in our hearts.

Lauren Hokin is a local historian and author of 'Anzacs of Macarthur: The Men and Women Who Served in the First World War.' The book is  for sale for $60 and details the wartime narratives of soldiers, sailors, and nurses from the Macarthur area including Camden.

If you   interested you can find Lauren  on Facebook Anzacs of Macarthur @macarthur.anzacs or email her at anzacsofmacarthur@gmail.com 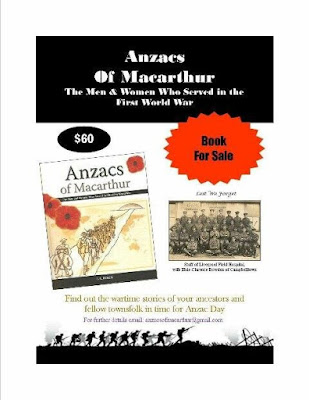 Posted by camden history notes at 18:57 No comments: